There are two indoor football championship games on tap for this weekend. They are both going to be webcast for free on the net, and both should be good games. The SIFL Championship between the Columbus Lions and the Louisiana Swashbucklers is set for Sunday July 18, 2010 at 6pm (eastern). The IFL will hold its second United Bowl Championship game featuring the Sioux Falls Storm vs. the Billings Outlaws on Saturday at 9pm (eastern). The game will be hosted at the SportsPlex in Billings, which has served as the home field for the Outlaws throughout the playoffs after their home arena had its roof torn off by an F2 Tornado. It is absolutely amazing how the Outlaws from an operational standpoint have been able to transform their practice facility into a site that will host the league championship. 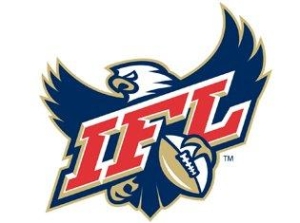 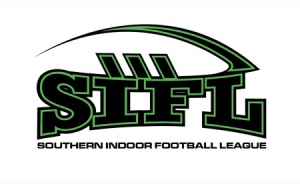